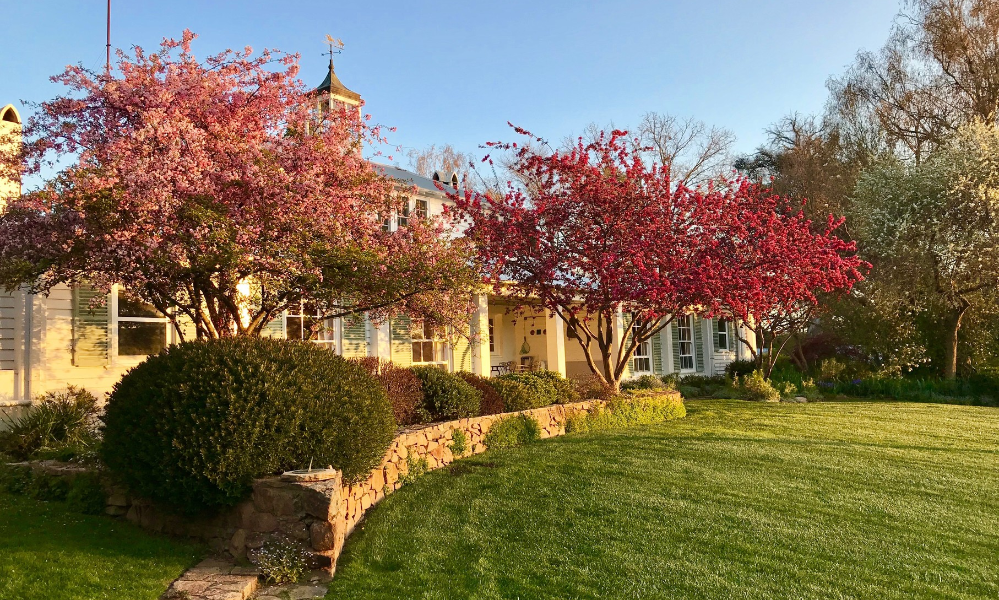 Join us at our open day and explore the five acres of garden designed by acclaimed landscape designer Edna Walling. Markdale is said to be one of the most intact examples of her garden design in New South Wales. As well as being a property with great historical value, Markdale is renowned for its international association with the game of Polo and agricultural merits. Don't miss this opportunity to discover one of the great Australian country gardens and learn about its' rich history.